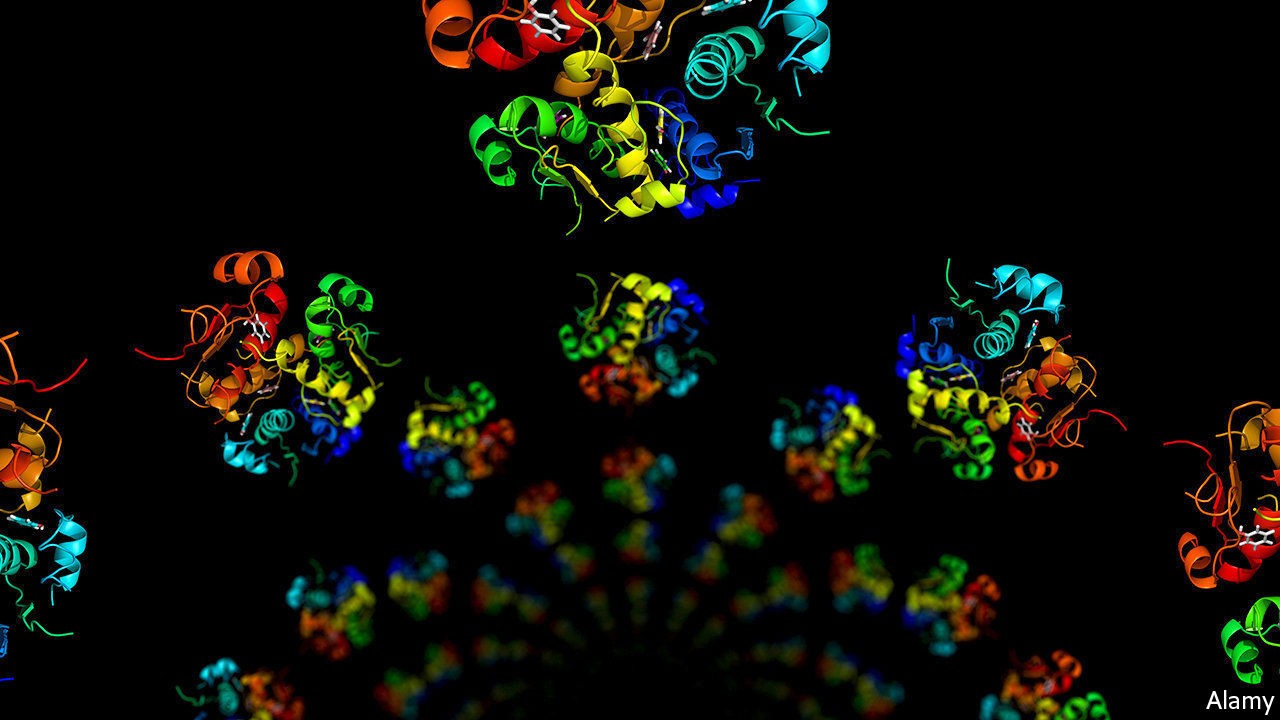 Software already ate the world, and now it is starting to eat breakthrough scientific discoveries for dessert.  Ok, that’s a bit cheesy, but read on for the meat of the story :).

Google’s DeepMind has created artificial intelligence software that can identify a protein’s 3D shape from its amino-acid sequence to accuracy that is within the width of an atom.

Why is this important?  It solves one of the grand challenges of biology that has been unsolved for 50 years.  Even more significant for DeepMind, “It's the first use of AI to solve a serious problem,” according to John Moult, a computational biologist at the University of Maryland in College Park.

Moult runs a biennial protein-structure prediction challenge called CASP, short for Critical Assessment of Structure Prediction.  In this year’s CASP competition, AlphaFold, DeepMind’s AI algorithm beat out 100 other teams and predicted the structure of dozens of proteins with accuracy matching that of experimental lab techniques such as cryo-electron microscopy, nuclear magnetic resonance and x-ray crystallography. 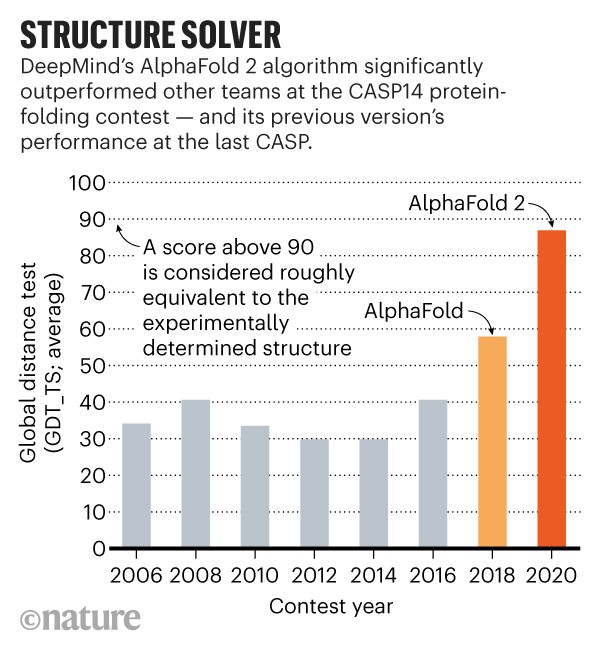 Gamechanger for AI in general and DeepMind in particular
DeepMind has best been known before this for using its AI to master games such as Go, Starcraft, and oh yeah, the entire catalog of Atari video cartridge games.  Demis Hassabis, CEO of DeepMind said, “I do think it’s the most significant thing we’ve done, in terms of real-world impact.”

Yup, for sure, Demis.  Now, DeepMind is out of its parent’s basement and all grown up.

Easy peasy to share this story with your peeps

Level up your inbox with The Scroll

Business news focused on startups and tech. Get informed while being very mildly entertained.

No spam. No fluff. No nonsense. Ever.

Join the band, it's free.

Great, you saw something you liked and visted the site.

But guess what? We're actually an email-first news company
bringing you the information you need to know in business, startups and tech.

Great, you saw something you liked and visted the site. But guess what? We're actually an email-first news company bringing you the information you need to know in business, startups and tech.

So, if you like what you see, give the email a try.